← more from
DFA Records
Get fresh music recommendations delivered to your inbox every Friday.
We've updated our Terms of Use. You can review the changes here. 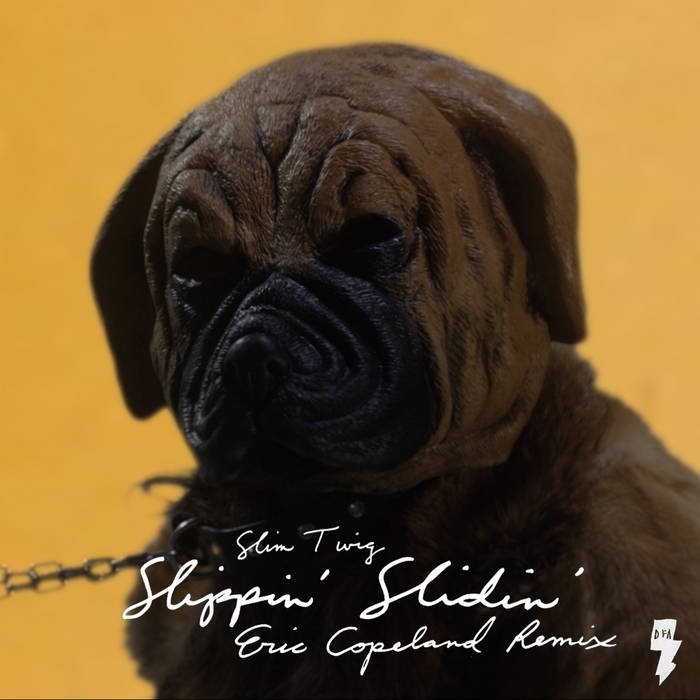 Slim Twig is the name of a man, not of a band - though he has played as a group.

Slim Twig is based in Toronto and is concerned with the recording and performing of popular psychedelic music, & vibe generation.

Mr. Twig has also produced albums for U.S. Girls, and co-runs the record label Calico Corp with Meg Remy of that band.

He is involved in other various bands and projects around Toronto. ... more