← more from
DFA Records
Get fresh music recommendations delivered to your inbox every Friday.
We've updated our Terms of Use. You can review the changes here.

A Hound at the Hem 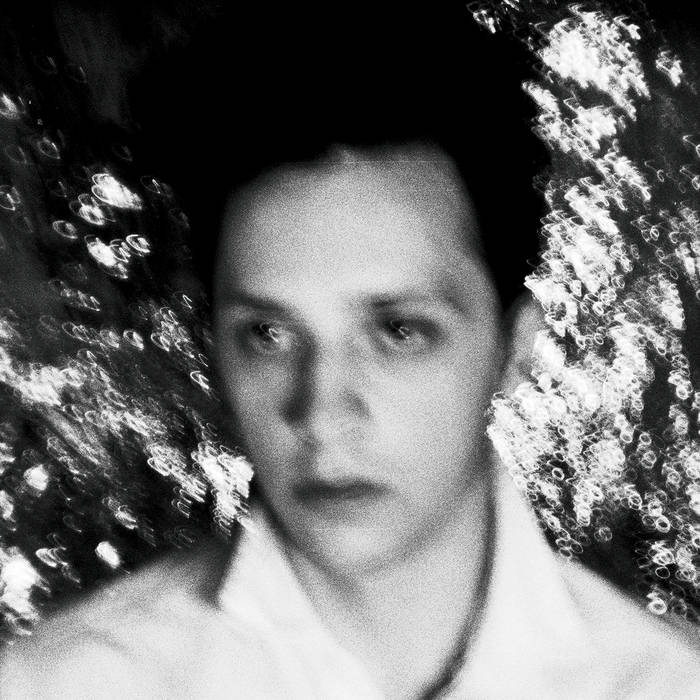 Levrikon Like if an alien with no appendages caught radio broadcasts of Elvis and tried to make an album that sounded just like it, but didn't know how. Favorite track: Clerical Collar.

A Hound at the Hem, a narrative album by Slim Twig.

with Louis Percival & others...
& String Arrangements by Owen Pallett.

Originally released in 2012 on Calico Corp. Reissued in 2014 by DFA Records.

Slim Twig is the name of a man, not of a band ­- though he has performed in many a group, some under his own moniker. Boasting a catalogue several under ­the­ radar releases deep, the Toronto native lays claim to a tremendously original work with his orchestrally-­inflected, art rock album, A Hound At The Hem. Self­-produced in the fall, 2010, Hound is a suite of narrative songs thematically inspired by Vladimir Nabokov’s Lolita. DFA is privileged to re­issue this album in advance of the release of Twig’s newest works.

Upon completing AHATH in 2010, Twig struggled to find wide release for it due to its uncompromising textural onslaught and disregard for genre. This course of events set the stage for the composition and release of Sof’ Sike, a somewhat more conventional set of pop songs released on Paper Bag Records, in 2012. The title of that work refers to Twig’s own conception of Hound as the hard-­psych flipside to his work of that period.

As a concept ­album exploring the troubling and the taboo and themes like the transformative power of lust, AHATH can be interpreted as an echo-­like response to Serge Gainsbourg and Jean­ Claude Vannier’s Histoire De Melody Nelson. Most of all, AHATH poses the question; where next for Slim Twig, this promising and original auteur?

A Hound At The Hem was written & produced by Slim Twig at The Gas Station.

Additional dubbing & mixing done at 388, and at home by Slim Twig. September 2010 – November 2011. Except Shroud By The Sheetful mixed by Carl Didur.

All Songs by Slim Twig, 2012.
Except Shroud By The Sheetful, written by Carl Didur & Slim Twig.

Mastered by Sarah Register at the Lodge, NYC.

Slim Twig Band on this record:

Meg Remy – Vocals on Clerical Collar & Widow Were You Younger
Colin Fisher – Saxophone on All This Wanting, Hover On A Sliver & Maintain The Charade
Tilman Lewis – Cello on Shroud By The Sheetful

Strings Recorded by Paul Hodge at the Music Gallery, and by James Anderson at 6 Nassau.

Slim Twig is the name of a man, not of a band - though he has played as a group.

Slim Twig is based in Toronto and is concerned with the recording and performing of popular psychedelic music, & vibe generation.

Mr. Twig has also produced albums for U.S. Girls, and co-runs the record label Calico Corp with Meg Remy of that band.

He is involved in other various bands and projects around Toronto. ... more